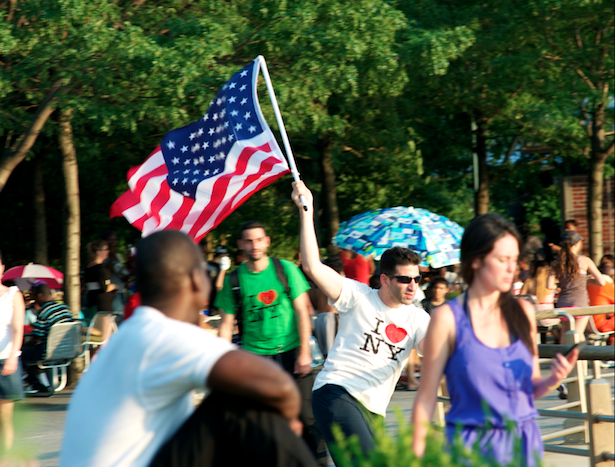 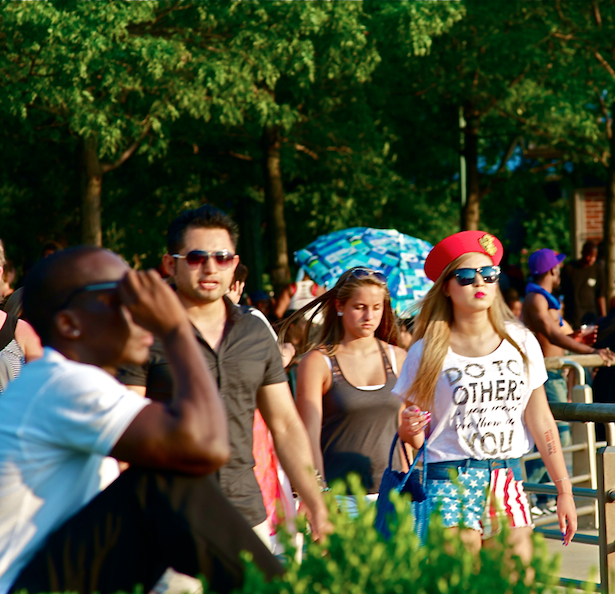 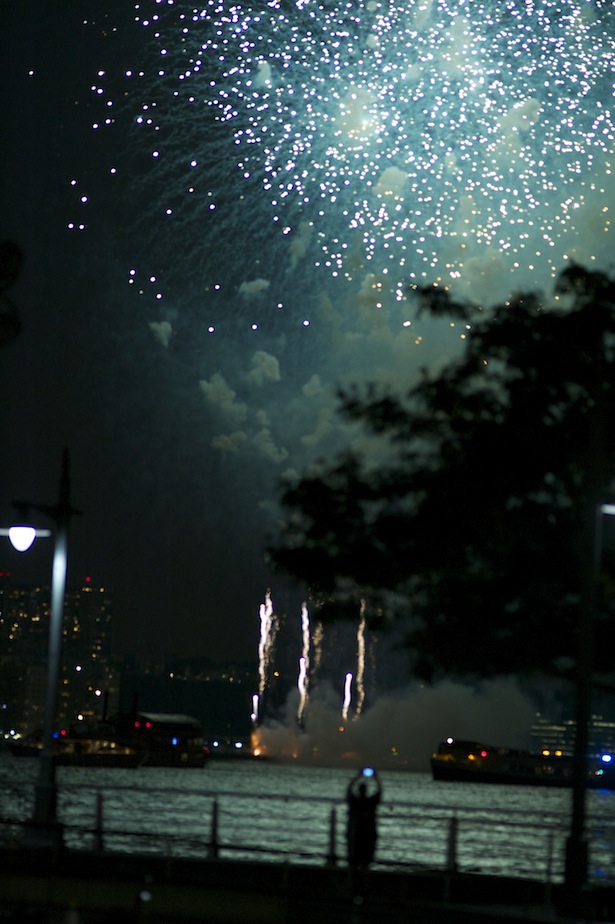 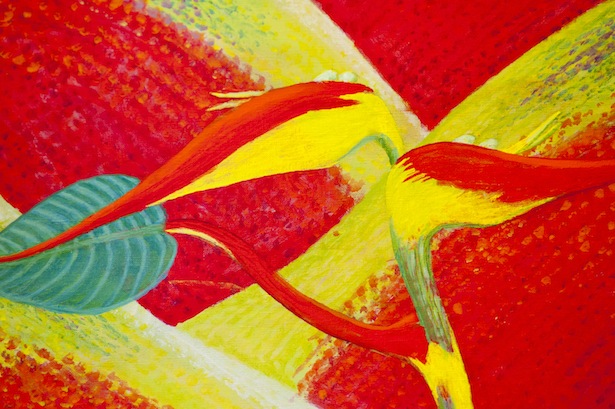 Earlier this month I was visiting family up in Martha’s Vineyard.  One of my cousin’s is married to the artist/sculptor Jack Greene.

For all of you “Guilfordites” out there he is the brother of the late Richard Greene (proprietor of the Greene Art Gallery), and the Uncle of Philip Greene.

I made it past the barricades sealing off Charles Street, but not past the Secret Service.  As the President’s arrival drew closer they ushered all residents into their homes.  I was thinking that I could sneak a shot through the second story window of a colleague, but I was told to shut it.  I watched through the glass as others eager to catch sight of Obama were told to step away from their doors and windows.  Here are the photos that I took prior, during, and after lock-down: 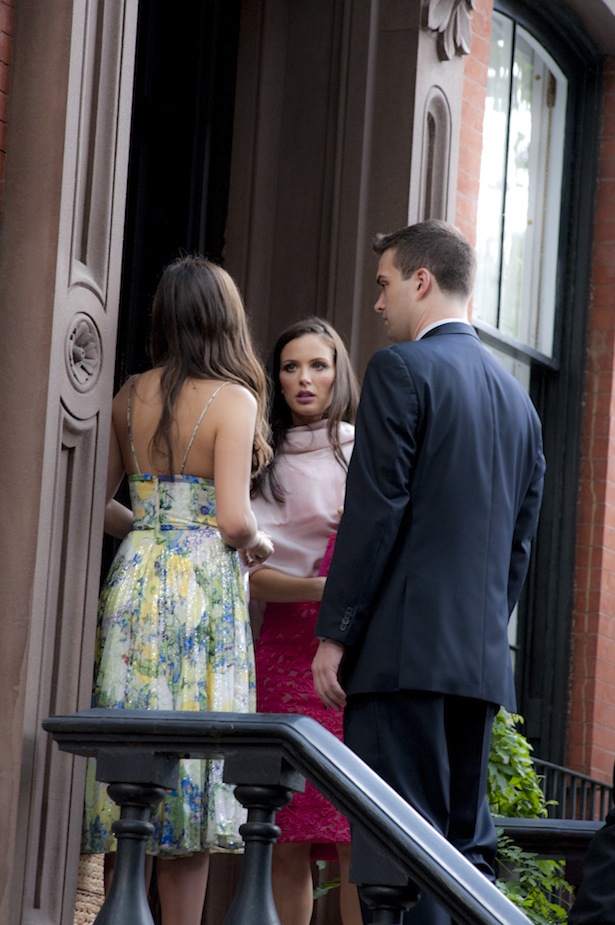 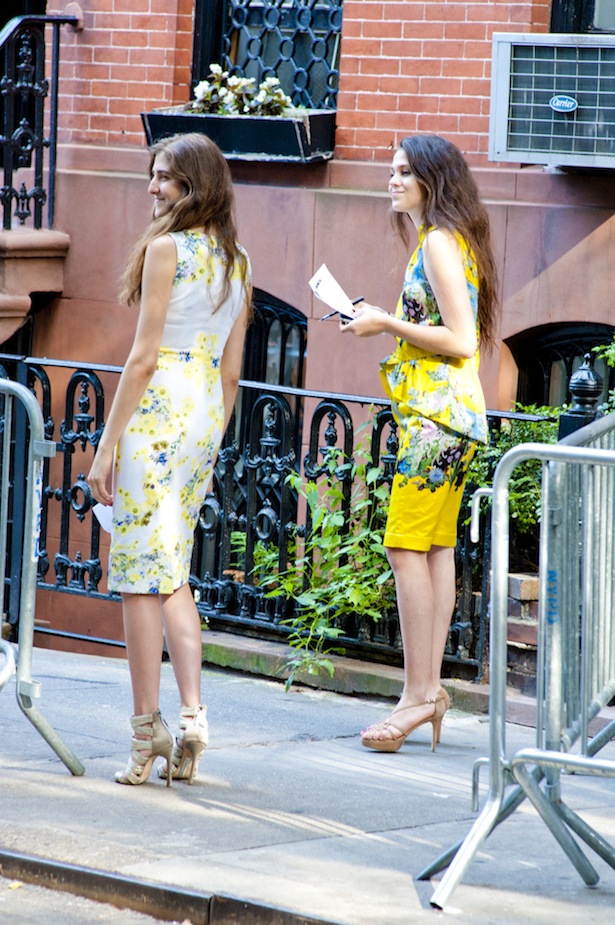 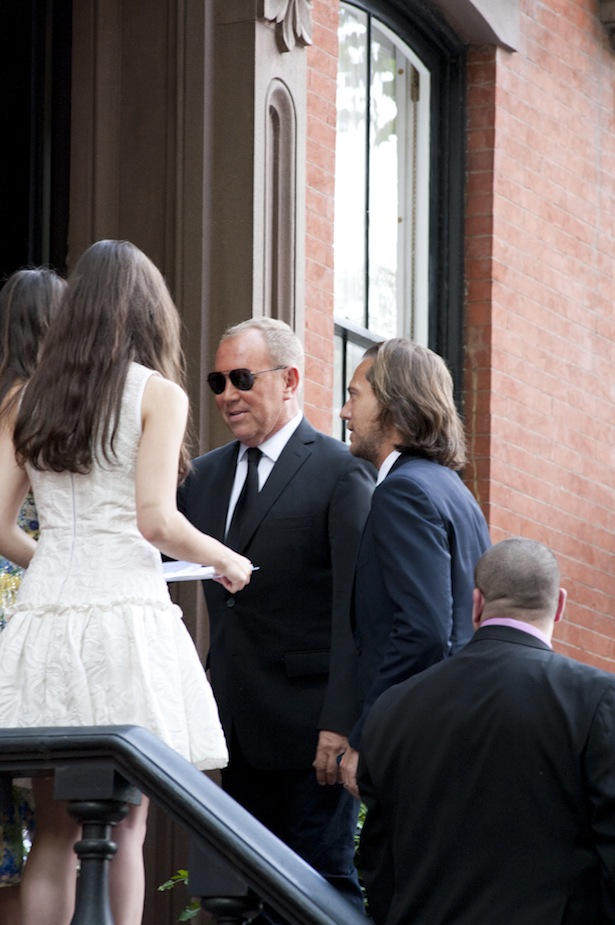 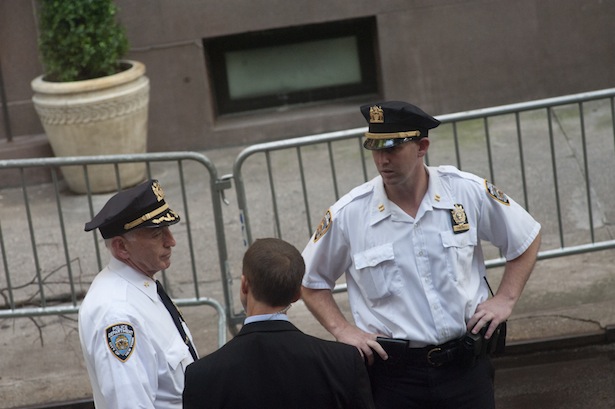 NYPD brass consulting with the Secret Service to make sure I won't get a photograph of the President...just joking (kind of). 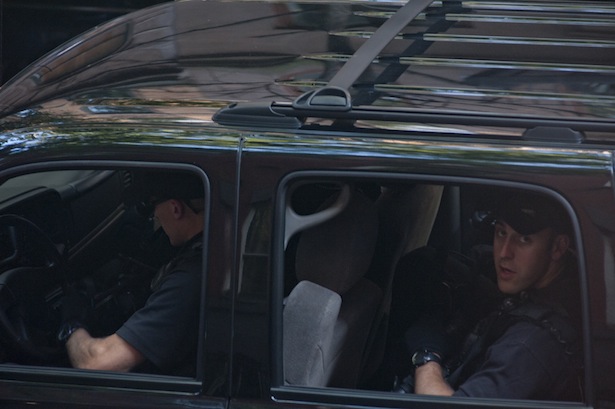 Making sure the President's security detail knows that I am watching them.

The president's car leaving NYC via Christopher Street around 9 p.m. or so.

$40,000 for dinner with the President?  After the hoopla I was happy to have a hearty bowl of beef stew at a friend’s, free of charge. 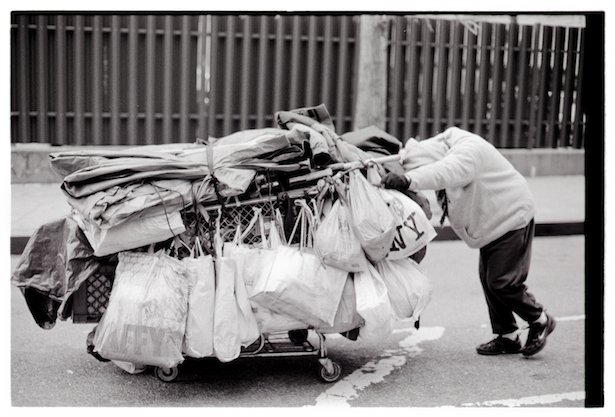 …for trying to understand the human condition. 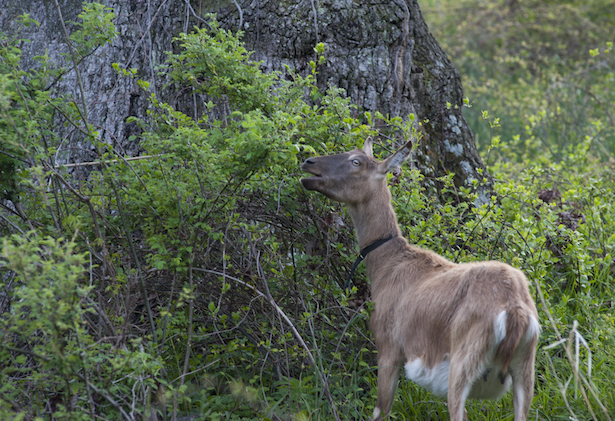 …and here’s the proof! 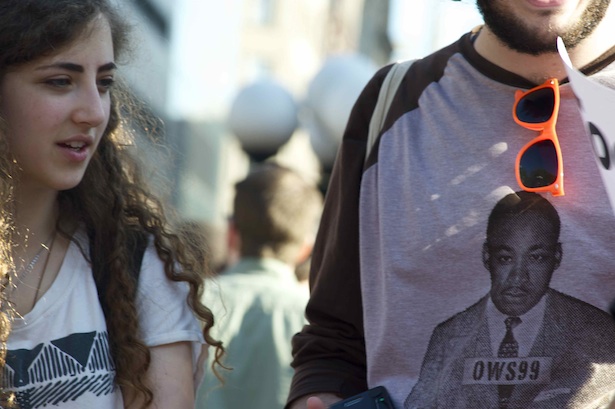 I know, Occupy Wall Street is supposed to be a serious movement; a liberating force for the oft-stated 99%.  In the midst of the May Day Rally at Union Square I had an epiphany of sorts: I do not espouse the political anarchy of attacking one segment of the population because they are in the highest pay grade.  Okay that’s not the epiphany.  I knew that well before I saw signs with the slogans “Off with their heads” and “I am not angry at the 1% I just want to eliminate them.”  The real revelation is that I am very much in awe and appreciation of the fashion statements expressed in the clothes and style of several of the participants.  My suggestion?  Ditch the politics and keep the style.