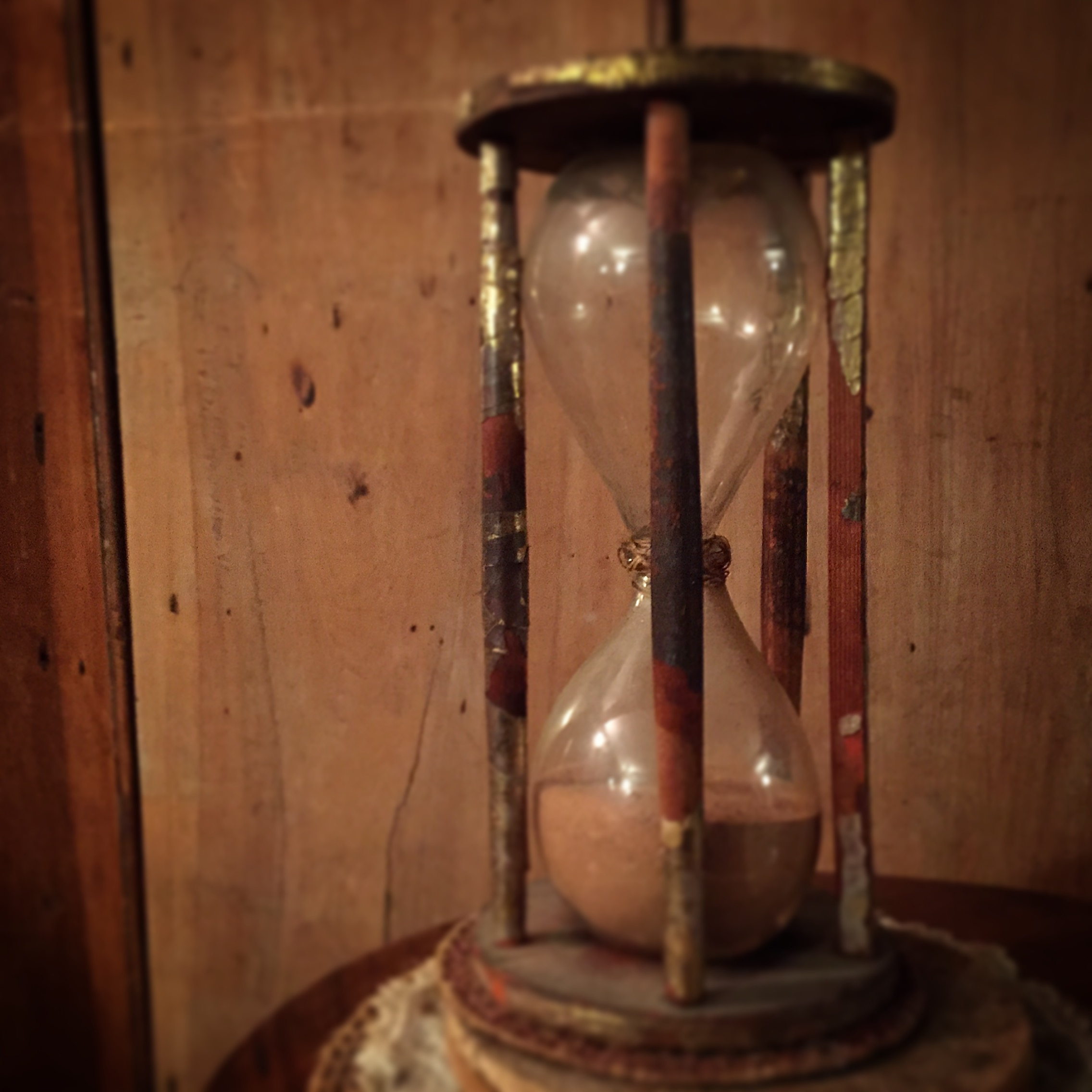 There’s no arguing with an hour glass–even as beat up and weathered as the one in my parent’s New England home.  When the final specks of sand fall, it’s over.

With only a few grains left in 2014 there’s still time for a reflection on the passing year.

And just to name a few 2014 foreign affairs highlights: Ukraine’s bold move standing up to Russia; ISIS’ reign of terror in Iraq and Syria; Taliban resurgence in post-NATO Afghanistan; the dual coronations by the media of Jeb and Hillary as heirs to the Republican and Democratic presidential nominations, respectively; European scapegoating of Netanyahu’s Israel; Ebola; Obama’s Cuban detente; ongoing genocide in Sudan/Darfur; the changing of the guard at the United Nations Security Council; and North Korean censorship going global.

In New York City the news of the moment is the New York Police Department’s unequivocal rejection of Mayor DeBlasio following the point blank execution of two officers in Bed-Stuy.  The Mayor’s solidarity with anti-NYPD protesters following the juried rulings in the Michael Brown and Eric Garner cases appears to have the entire police force disillusioned with his leadership.

And now for a handful of predictions: Another Pope Francis/Barack Obama photo-op during the pontiff’s visit state-side; ISIS loses big in Iraq (the clock’s ticking for Iraqi forces taking back Mosul); a full-court press by the Taliban to retake Afghanistan will leave them in control of a number of provinces, but the U.S. won’t let them raise their jihadi flag over the capital-city; the stock market is going to take a tumble and oil prices won’t stay low in 2015; the archdiocese of New York will not close St. Catherine of Siena (adjacent to Sloan Kettering) or St. Thomas More parish in Carnegie Hill; genocide in the Sudan (especially the Nuba Mountains) will garner a great deal of long overdue media attention; sanctions won’t deter Russia from meddling in Ukraine and other neighboring countries; Netanyahu wins the March elections; and Hillary and Jeb won’t be the presidential nominees.  The big question of 2015 is whether Assad can hold on to power in Syria.