Read my articles at aleteia.org/author/george-goss 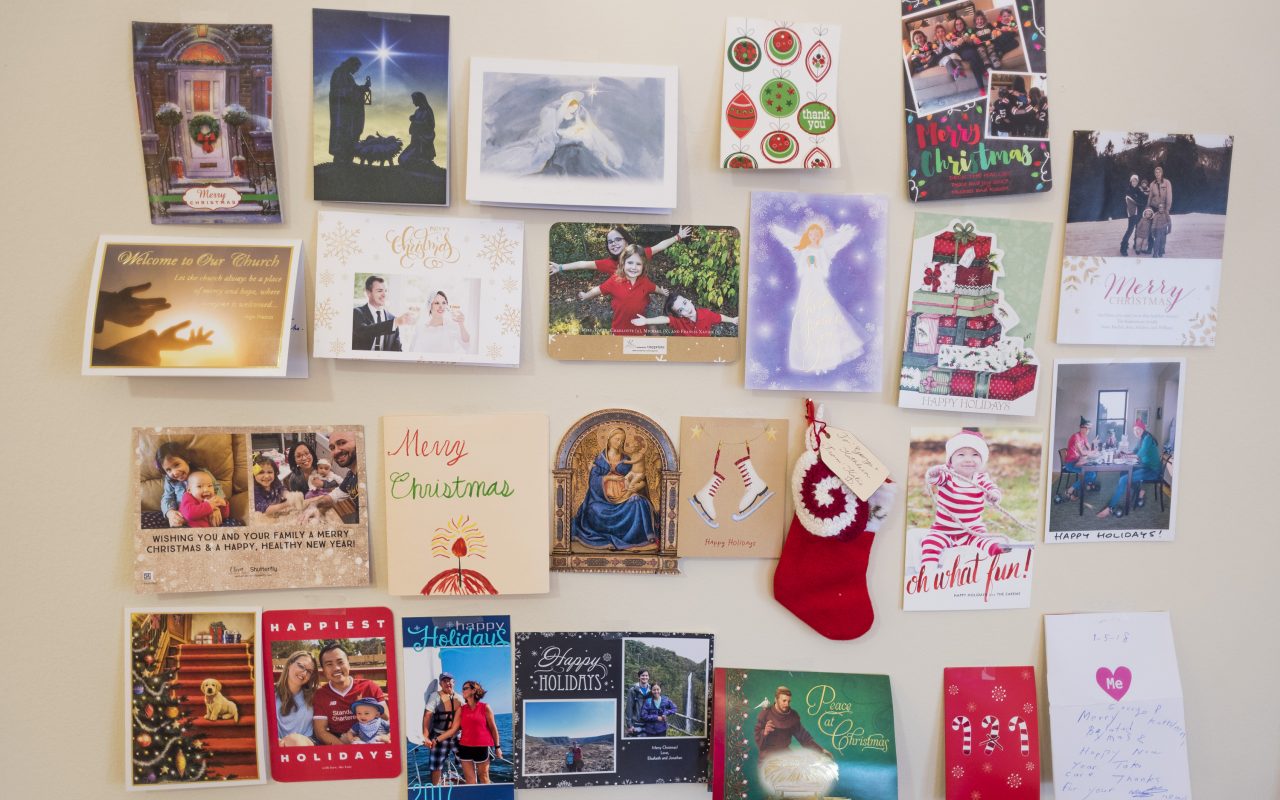 I am excited to begin 2018 with the joy of the Christmas season! Each Christmas card — and other forms of gift and greeting — brings hope of renewed relationships and a fresh way to encounter each other.

Yasmin Neil, 24, a Bronx girl with a troubled past turns to making a different kind of trouble: side-walk counseling women as they enter abortion clinics. Whether met with anger and threats or hope and follow-up questions she is single-minded in her conviction that she is doing the right thing.
Yasmin offers a glimpse into the work done at Expectant Mother Care (EMC), a network of “crisis pregnancy centers” in the South Bronx, Queens, Brooklyn and Jersey City. EMC offices are never far from abortion clinics; in one case it is several floors above Planned Parenthood.
The underlying conflict for Yasmin, however, is not about mending an ideologically-polarized America suffering through the tumult of an election year, but how she can communicate effectively to the women and girls whose crises may extend much further than an unplanned pregnancy. She listens to women from all walks of life pour their hearts out.
Motivations vary: One woman sought to cover up an affair fearing her husband’s retribution; another had six mouths to feed at home and did not want another.
While the counseling sessions could not be filmed, the first-person narrative presents a young woman with a choice that continues to haunt: Why did she say yes to this job of little pay and which exacts a severe emotional toll? While viewers may not agree with her, they may be struck by her character: a melding of gentleness and fortitude. One can only hope that she will bring comfort to the women in her care.

Sharp writing. Strong Photos. Beautiful Fonts. Nowhere Magazine is my site of the day. I first found out about it when browsing in a magazine store in the West Village. It featured a traveler who went to Aleppo in Syria during Assad’s bombing campaign. Photo credit: Nowhere Magazine.