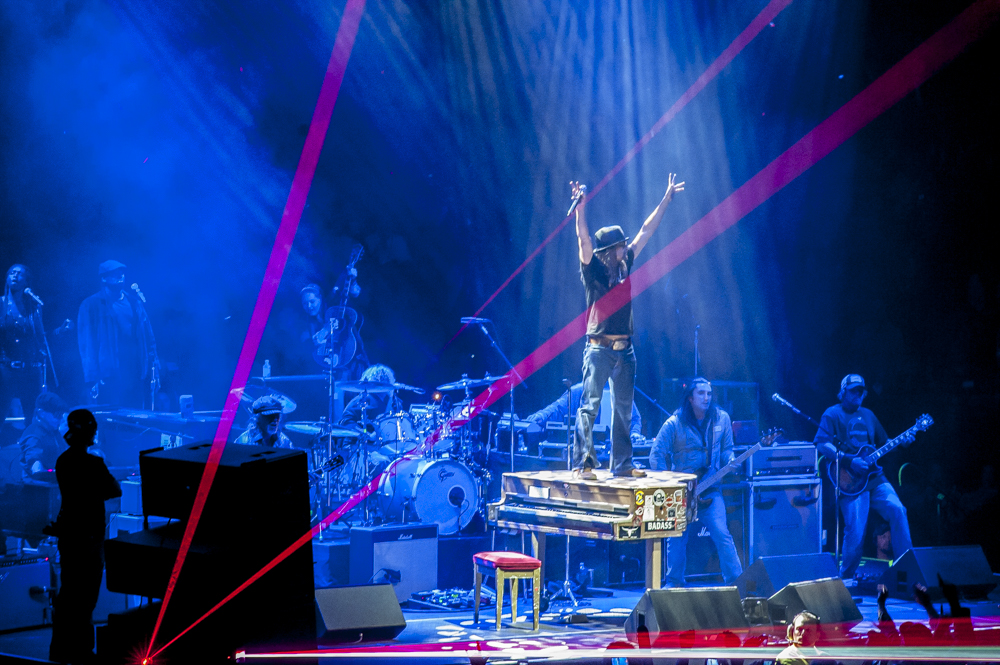 The Verizon Wireless Center in Manchester, New Hampshire was the site of my last (and first) Kid Rock concert. With a presidential hopeful in the house, Kid Rock was there to kick off Mitt Romney’s final campaign stop before election day–November 6, 2012.  Fast forward to 2015 and America’s already gearing up for another showdown for the White House.  Mind you, no one’s officially declared their running, but tomorrow Ted Cruz is set to formally become a Republican contender and Martin O’Malley is already energizing the Democratic masses in Iowa.  Is a Clinton vs. Bush dynastic showdown really inevitable?  Their the one’s with the money, but on February 6th Kid Rock gave an interview in the New York Time’s Magazine tentatively showing support for Ben Carson. And the cover of this week’s NYT Magazine is all about Ben.