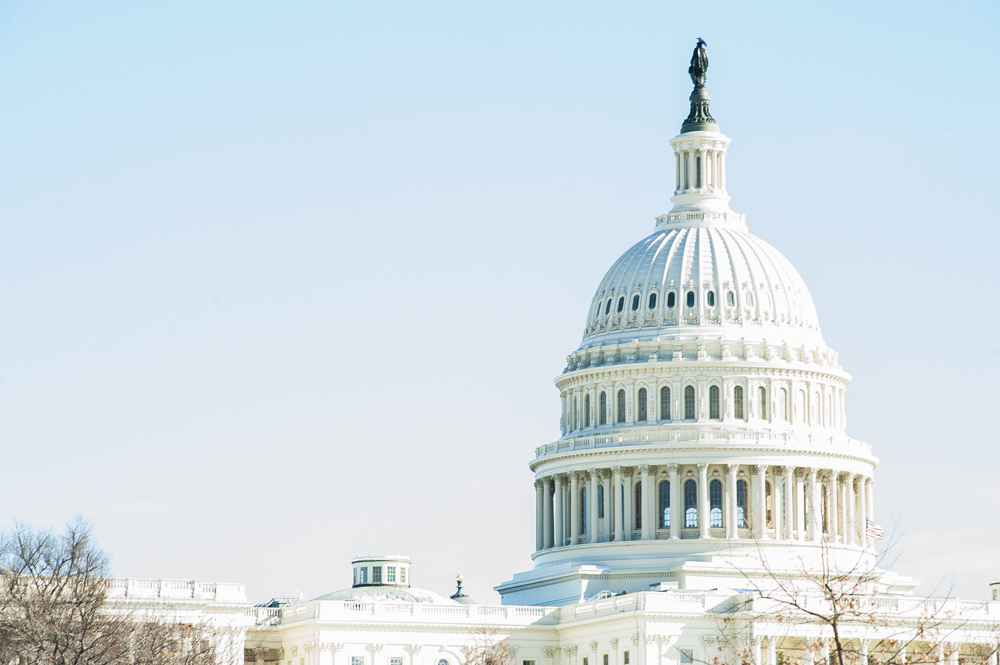 Last night I attended the 92nd Street Y’s talk between Senator McCain and “Face the Nation” commentator Bob Schieffer.  I happened to reserve a ticket for the front row, smack dab in the center.  Best seat in the house.  As a political junkie I had the same excitement as theatergoers for opening night of a Broadway play.  And it was a marvelous performance.  Not that I agreed with a good number of his points, but it was impressive to watch a senior senator work the crowd.  Despite a handful of snarky post-performance comments by a few audience members talking amongst themselves, he was very well received.  People spontaneously started clapping after a number of his comments and there was a sense that he was genuinely looking out for the common good.  He even got a hoo-rah from a Marine in the audience after wishing the Marine Corps a Happy Birthday.

The Senator was there to present his new book, 13 Soldiers: A Personal History of Americans at War, but after highlighting a few of his favorite stories from the book most of the time was spent fielding audience questions related to geopolitical and national issues.

Click here for a recording of Senator McCain’s 92Y talk.

Happy Veteran’s Day to all who served.